Enneagram Type 8 in A Relationship with Type 9 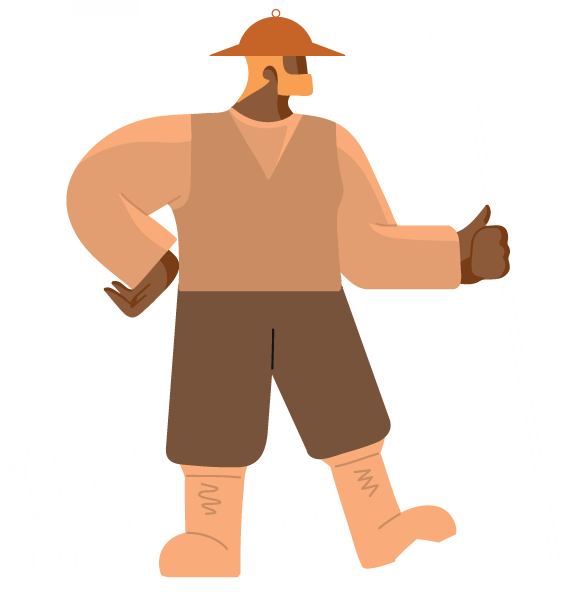 Eights usually bring vitality and a “we can do it” mentality to people around them. Their autonomy and self-confidence make them strong leaders who other people usually look up to. Their strong power of attraction captivates Nines who admire their qualities and end up gravitating towards them. Nines typically enjoy living through Eights’ positive qualities. They admire Eight’s ability to make things happen and how fearless they are when it comes to facing challenges. Eights, on the other hand, enjoy impressing and stimulating people with their main qualities: management, control, vitality and audacity. While Nines offer the peace and stability that Eights need in their lives.

In the relationship, Nines act like a shelter where Eights can let their guard down and relax. Even healthy Eights spend a lot of time overcoming obstacles and facing different challenges and adversities; they are fighters trying to leave their mark on the world and Nines are their safe harbor. As a result, in this Enneagram combination, each type gives the other what the other lacks: Eights bring self-confidence and self-assertion, while Nines offer calm and the ability to know which battles are worth fighting.

As a result, this couple works as an active and a receptive force in which each member plays a well-defined role: they are a water/fire combination. Both Eights and Nines have powerful drives and a strong will. If their force and talent get together for the same goals, this mix can be powerful, dynamic, active and receptive at the same time.

One of the main difficulties in this couple has to do with their opposite ways of dealing with problems. During struggles and difficult situations, Eights tend to push harder and harder while Nines tend to completely shut down. As a result, Nines will try to avoid discussing and will get unresponsive and act defensive by pushing Eights away. They usually respond by not responding. They go on a kind of emotional strike, and may react passive-aggressively, if they’re feeling attacked. They realize that Eights are bossy and selfish, and always want things to be done their way.

Although Nines want someone to be in charge and make decisions, they reject the idea of Eights bossing them around and they may end up getting rebellious and stubborn. Besides, they may feel that Eights are too aggressive and harsh with others in order to keep everything in its place. They may also feel the need to take sides in order to protect their children or others vulnerable people from the potential violence of Eights. On the other hand, Eights will become more and more pushy and aggressive, demanding an answer from their partner. Nine’s lack of answer can trigger Eights’ anger and make them react in passive-aggressive ways. After some bursts of anger, Eights will eventually lose interest in Nines, feeling that they are only an obstacle in their future plans. Whenever Eights want to do something exciting, Nines respond by sabotaging or undermining their plans.

Eights might feel disappointed and also that one of their most valuable strengths is being rejected. This behavior may lead to anger whether it’s openly expressed or not. At its worst, this Enneagram combination can deteriorate into domestic violence with frequent verbal and even physical abuse.