Enneagram Type 9 in A Relationship with Type 9 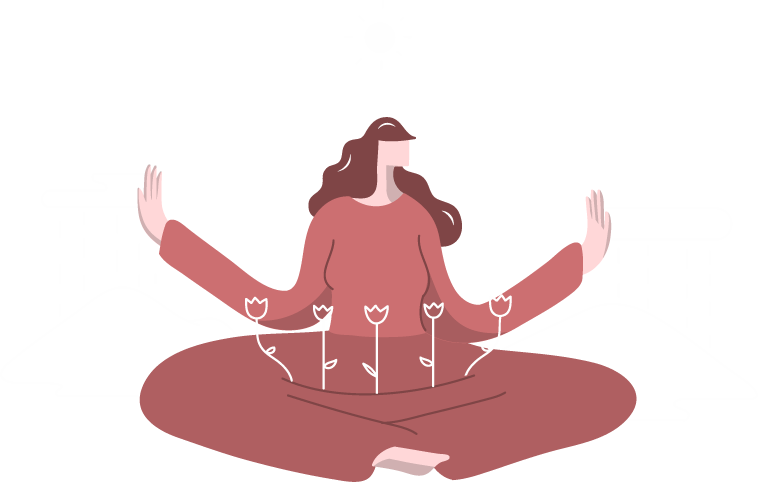 In this Enneagram combination the health level of each party is truly important for a nourishing relationship. This mix is a common same-type duo in which each type usually brings the same qualities to the table. Double-Nine pairs are usually calm, hospitable, gentle, helpful and easy to be around. They are both easy-going and they don’t give bad circumstances the chance to take their positive energy away.

They usually have a positive outlook in life no matter how difficult it gets. They always try to get the most out of whatever they have. Besides, Nines are usually patient with people around them and find it easy to understand their partners and forgive them if there has been aby difficult situation or conflict. They respect each other’s personal space and give each other lots of privacy. They are also usually undemanding, non-judgmental and a good source of affection. Generally speaking, there is really little that could threaten a double-Nine pair since they enjoy regularity and predictability, the pleasure of familiarity and truth.

This pair looks for stability and is ready to protect their beloved ones from life’s ups and downs. In this Enneagram combination, both Nines feel relaxed and peaceful in their relationship. Their lack of pressure and stress in their connection is one of the main qualities of their relationship: None of them likes pressure or being given directions and they both want to take life at their own pace.

One of the possible issues between these types can be their paralyzing fear of the peace and harmony of their relationship trespassed as the steadiness and regularity of their world is something Nines protect at all cost. Although Nines tend to be friendly, they may gradually drop social connections and withdraw from several interpersonal relationships (even family members) if they feel threatened in some way.

Double Nines’ eagerness for harmony is so strong that they may also find it difficult to discuss important issues with their partner. If they don’t communicate properly (they usually do it non-verbally, or worse, only in their heads) problems may come up no matter how much they may love each other. In fact, as Nines deteriorate, they idealize their significant other, but never express what they actually think. That being the case, they don’t really have a relationship with the other, as most of the relationship only happens in their imagination. They usually try to avoid conflicts at all cost which can possibly lead to a lot old tensions and resentments building up. Then, their passive-aggressive behavior, and blaming can undermine the relationship as they continue to avoid how they actually really feel.

To the outside world, they may still look like a fascinating, intrinsic match that has an unusual ability to get along. However, they can actually oppress each other in subtle ways, leading to a gradual reduction of vitality, ambition, and an inward depression with no apparent cause. Overtime they may find a way to coexist in a mutual non-aggression pact that allows them to leave each other in peace. However, the joy and excitement they once shared will certainly disappear as the couple settles into a deeply rooted routine.