Enneagram Type 4 in A Relationship with Type 9 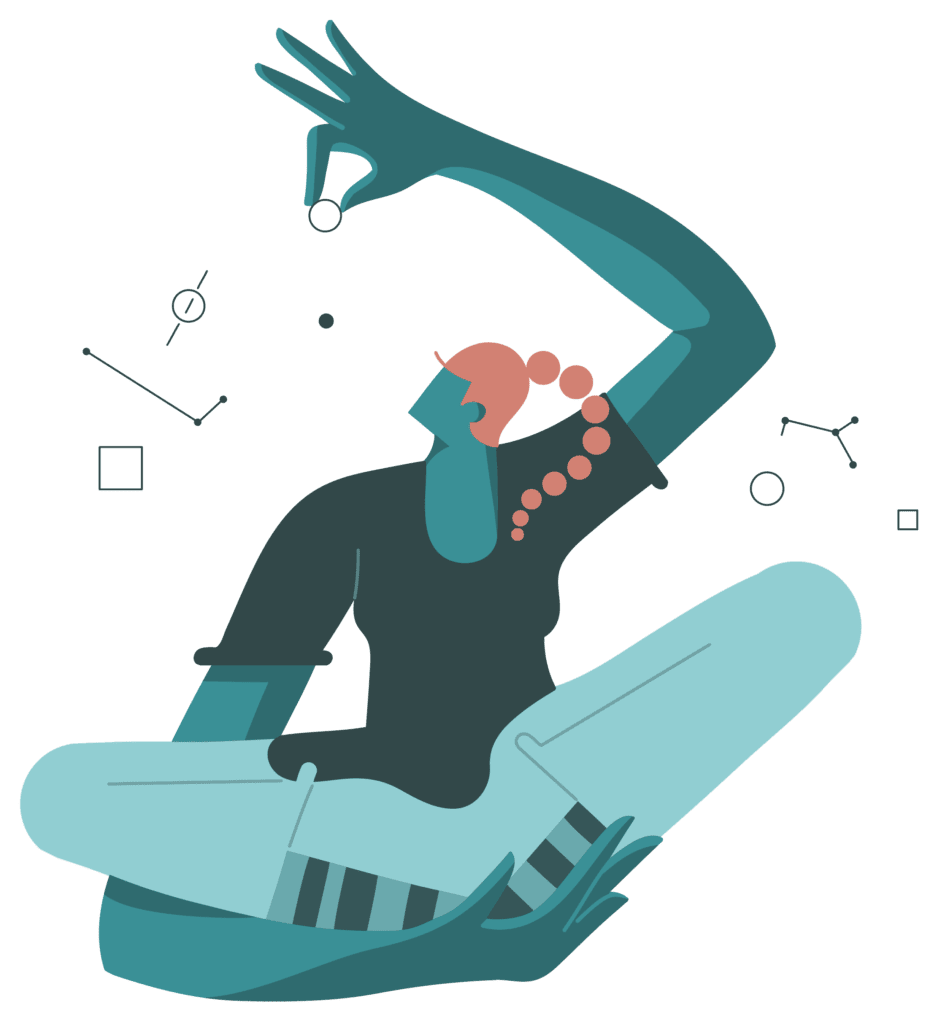 This couple has the potential to be both very quiet and yet very exciting. Fours and Nines are silent and private about their personal lives, but emotional and empathetic when it comes to other people’s feelings and needs. These Enneagram types tend to be idealistic people that seek deep connections. They spend their lives in a constant search for their soulmate, that one person with whom they can connect on a deeper level and just be themselves. As they are both affectionate, they look for deep connections but with a certain degree of autonomy as they both enjoy having their personal space.

Fours and Nines can be truly creative, and they enthusiastically support each other’s creativity and give each other space to develop and improve their creative skills. Fours and Nines also bring some sensuality and comfort to the relationship and their lifestyle. This is a match that enjoys staying in bed, reading the papers and spending time with each other Sunday morning. They both appreciate each other and seek comfort and stability on their significant other.

On one hand, Fours can help Nines to express their feelings since they are quite good at describing their own emotional states. On the other hand, Nines make Fours feel understood and accepted by exactly who they are. Nines are good at creating an empathetic atmosphere between them and they may even enjoy the emotional drama that Fours occasionally get into. A great part of the pleasure or passion they share is nonverbal as they simply understand each other.

The main hot spot between these two Enneagram types has to do with their antagonistic reactions at stressful situations: Fours can be emotionally volatile and demanding, while Nines may become indifferent and evasive.

On one hand, Fours can be too shifty and dramatic, and even unpredictable and moody, while Nines can be too unresponsive and apathetic, and also committed and uncommunicative. Fours can get angry at Nines for being irresponsible and for their apparent inability to make up for their mistakes and unsuccessful experiences. Whereas Nines can get angry by Four’s demands for attention and complaints.

If conflicts and disagreements increase between them, Nines can become more silent than usual and slowly start to withdraw their attention. In this way, they send Fours the subtle message that they don’t want to deal with their reactions or feelings. Fours may feel that talking to Nines feels like talking to themselves, which is not efficient, and that there is little to no communication between them.

Enneagram type 4 and Enneagram type 9 tend to look for romantic partners who have some of the qualities and traits they don’t have themselves: Nines look for strong and vigorous partners, while Fours look for partners who are understanding and empathetic towards other people’s feelings and emotions.

In lower functioning relationships between Fours and Nines, none of them supports the other and they both tend to get stuck in a circle of annoyance, resentment and anger towards each other. As a result, Fours tend to finally give up on Nines for being hopelessly passive and dull and Nines tend to give up on Fours for being too demanding and emotionally volatile.