Enneagram type 2 wing 1: The Servant is a subtype that results from the encounter of types 2 and 1, which means that they’re very concerned about other people’s needs. The empathy that defines this type, allows them to easily see when someone is suffering and give them a hand, without saying a word. They’re selfless but don’t lose sight of their own needs. They’re also quite objective and try to focus on dealing with things the best way possible. 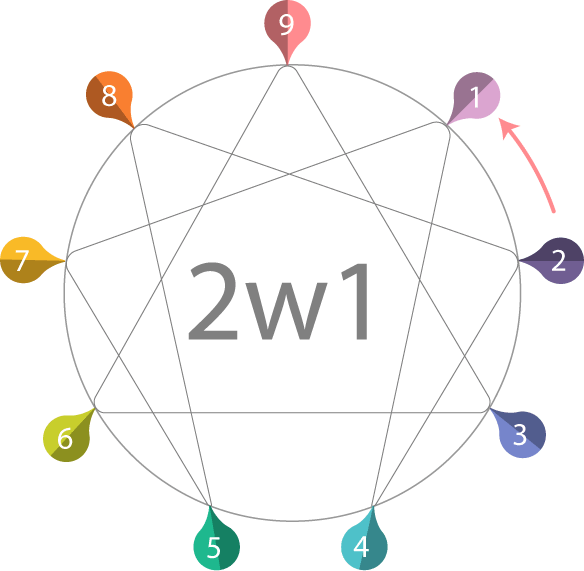 Enneagram 2W1 subtype would leave the pan on the stove to go help anybody that needs help. Taking care of others feels natural to them, it comes from their sou land they can’t avoid it. They’re helpful and welcoming, to the point that they may put themselves at last. However, with the influence of the One, they get a little more self-centered. They’re ready to help others, but they will turn off the stove first to avoid burning the food. That’s the most specific attribute of Enneagram type 2 wing 1. They can be available to others, without forgetting about themselves. They know that taking care of themselves allows them to take better care of others.

They’re not part of the same Triad unlike 2W3. So, they are slightly influenced by the Gut Triad, which makes them a little more self-protective when giving themselves out to others. 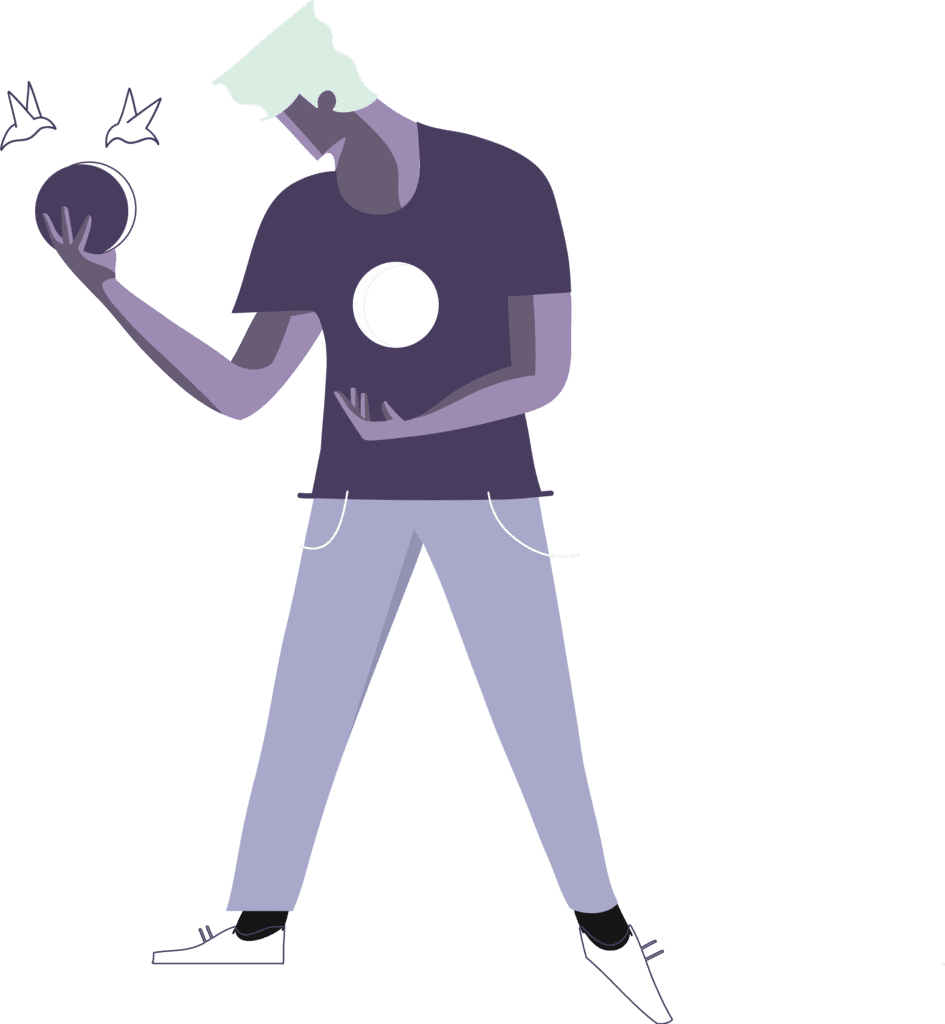 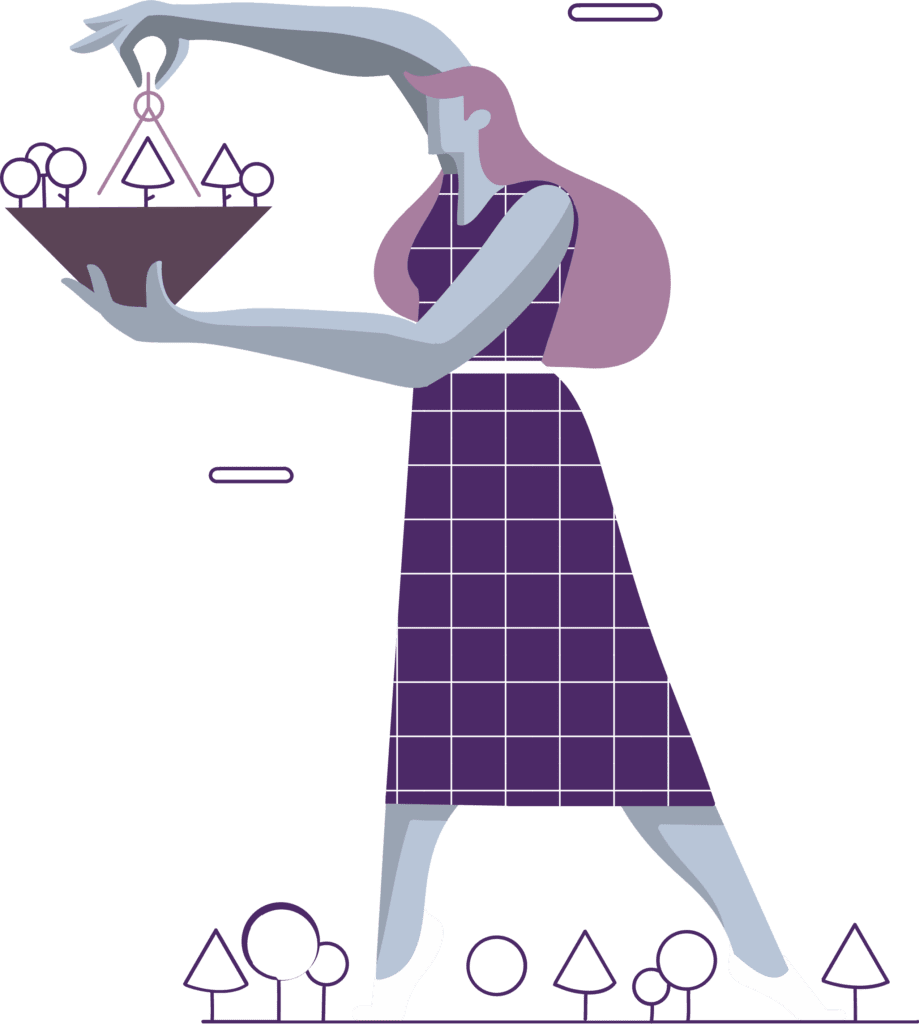 Enneagram type 2 wing 1’s biggest fear is not feeling loved and they constantly honor whom they love. Although they reject affection – in a thousand different ways – they need to feel loved back. They build security by serving others and being worthy of love. The 2W1 is a skilled reader of other people’s feelings. As they scan others, they feel compelled to satisfy them while not forgetting their own feelings. This type can be an important backbone in both relationships and conflicts, so it’s important to show them gratitude and attention.

Enneagram 2W1’s deepest desire is to be loved, to feel accepted and surrounded by affection. Life is intense and full of ups and downs, and everybody deals with it and goes through the pain in different ways. However, if they could Enneagram type 2 wing 1s would save those dark hours for you. They know how it feels, and their concern comes from their strong empathy. They end up loving others in an unconditional way as they should love themselves. That’s why there are so many expectations in relationships.

Enneagram type 2 wing 1 main weakness is their silence. As they are unconditionally supportive, they may postpone their own things sometimes. Type One’s influence brings some objectivity and self-awareness, but they’re still very selfless. 2w1 types will constantly show affection and pay attention to others, but that loving style might not always be aligned with other people’s loving styles. If not acknowledged, they feel undervalued and not worthy enough. It’s important to learn how others show affection to reciprocate it and show appreciation back.

Enneagram 2 wing 1 strength is helping boost other people’s strengths. The unconditional support they offer is essential to make other people feel accompanied and secure. They know exactly what they need to do in any situation to please others and calm things down. They usually overload themselves to release others from pressure. It’s important they keep an eye on this, so 2w1 can get help when they need it and prevent them from getting involved in too many things at a time. They will do it happily, but it’s always good that others ask them about their needs and offer to share the workload with them.

Learning how each personality works gives us powerful insights. It helps us overcome different situations and improve our relationship potential. Let’s check some vital points to learn about the Enneagram type 2 wing 1.

Communicating with an Enneagram 2w1

Acknowledge their efforts. Ask about their motivations. Naturalize feelings and share points of view on how to reach everyone’s wellness.

Meeting with an Enneagram 2w1

Be concise and take them into account when solving problems. They feel productive when they are involved in creating solutions.

Transparency and accuracy will set the right conditions to make anyone comfortable. This breathable space will allow 2w1 to be open and committed.

Giving feedback to an Enneagram 2w1

Communicate with kindness and share the key points to work on. Naturalize feedback as a part of a supportive and healthy bond that offers many benefits.

Resolving conflicts with an Enneagram 2w1

Be sensitive and share your point of view with honesty. Then, let them do the same. Look after new solutions that work for both at a calm pace.

They feel motivated when others acknowledge their selflessness and appreciate their affection. But their energy may drop when they have a response and their feelings are taken into account. Soft atmospheres with a great dose of recognition can make everyone smile, but they will especially make 2w1 thrive.

They can get stressed out when they feel lonely when solving problems and nobody seems to notice they’re running out of time. As they always care about other people’s problems they may drop some personal projects, so it’s important to set deadlines and make sure they understand how important their own duties are.

The most common careers the Enneagram type 1 wing 2 may choose are: Non-Profit Leader, Counselor, Hospice Nurse, Veterinarian, School Psychologist, Humanitarian, Religious Leader and Advisor. Anything that involves giving relief and support to other living beings could be their ideal job. 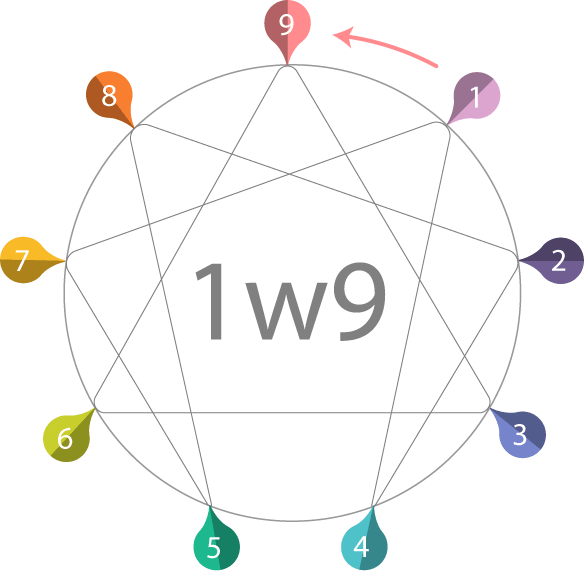 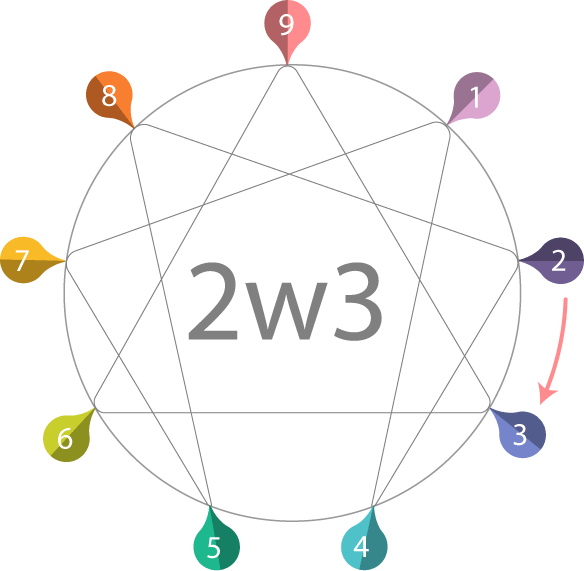 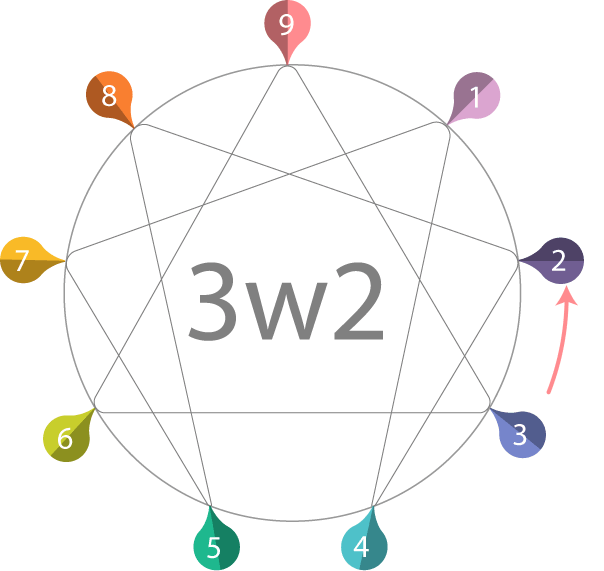 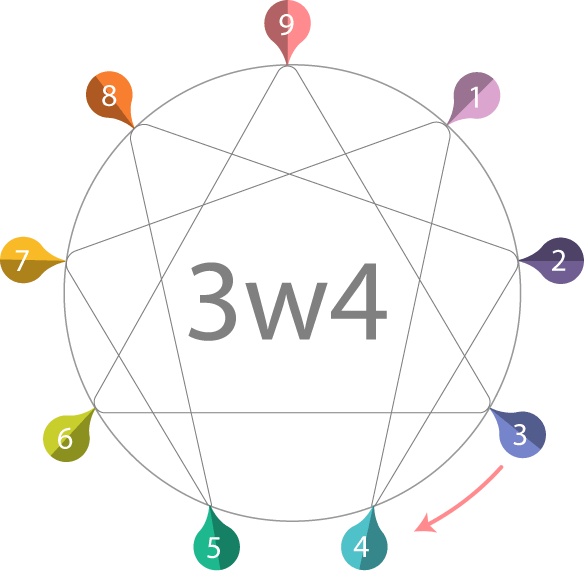 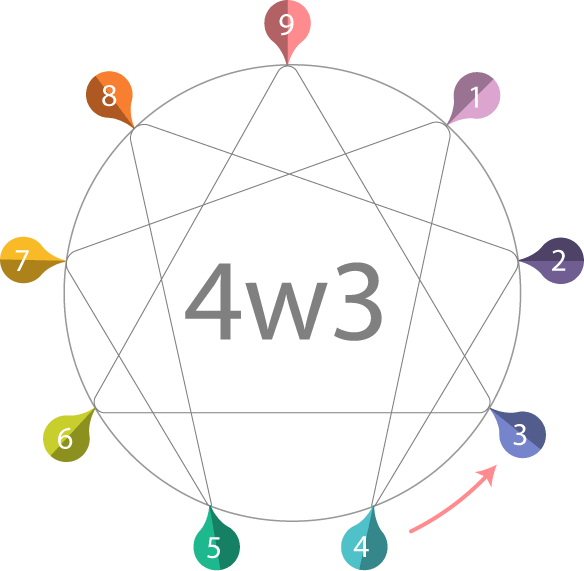 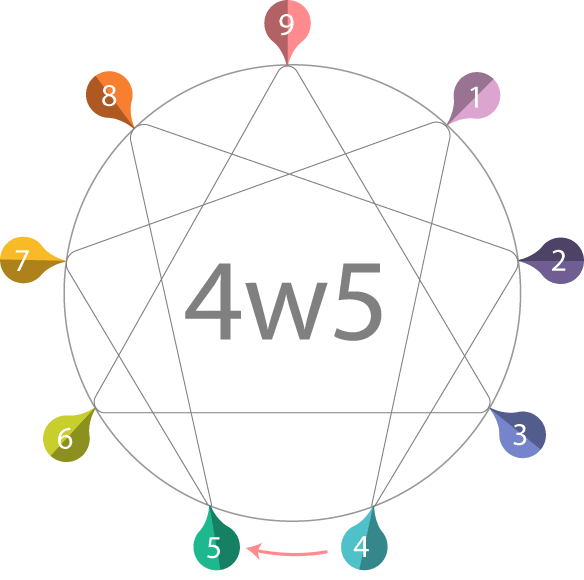 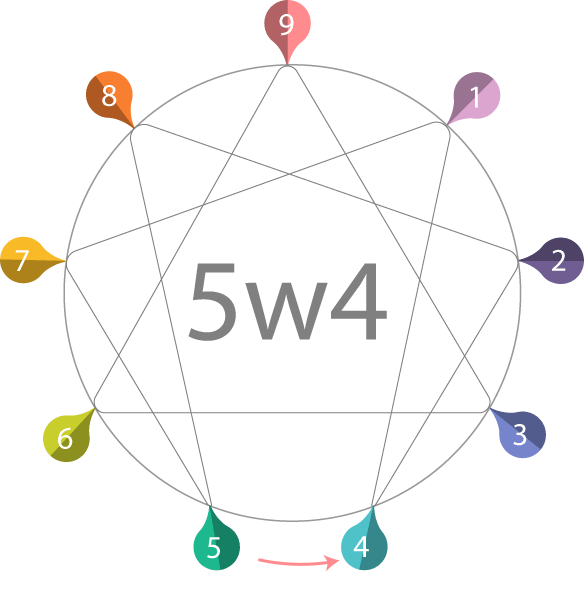 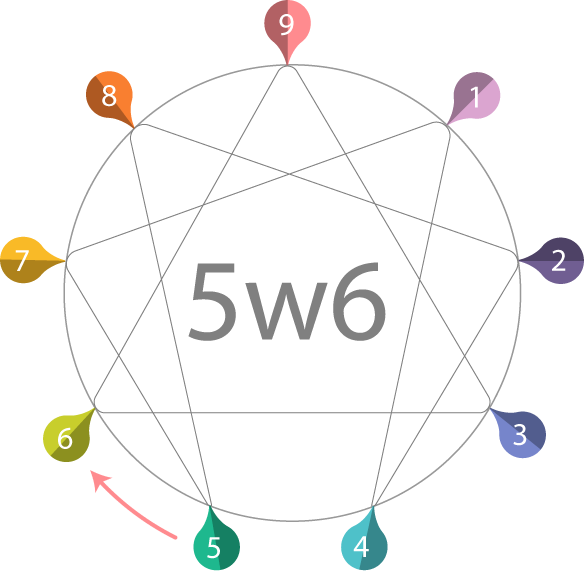 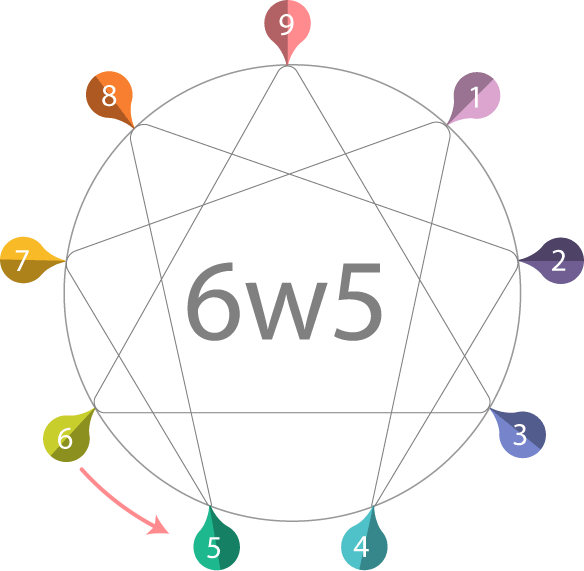 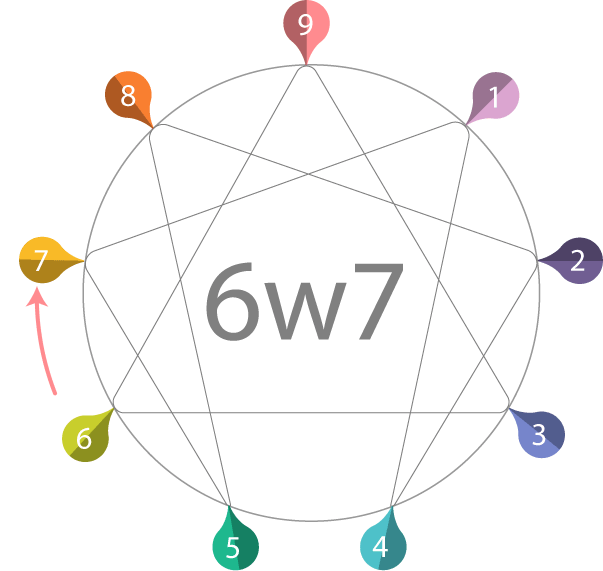 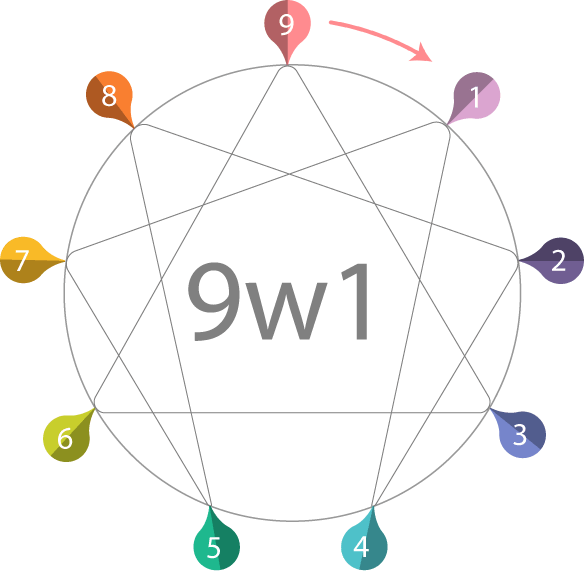 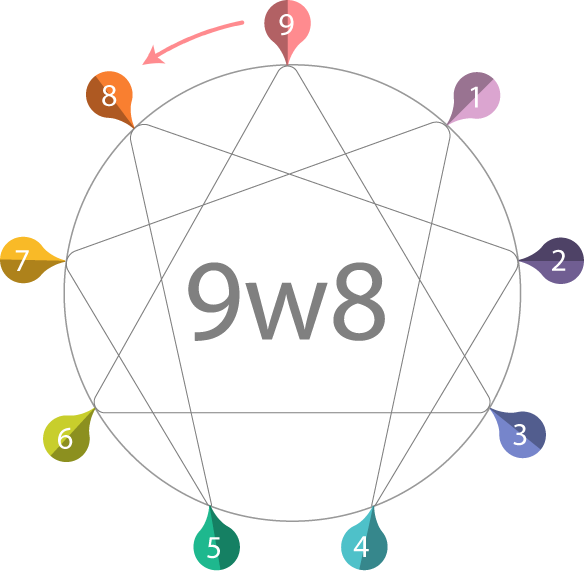 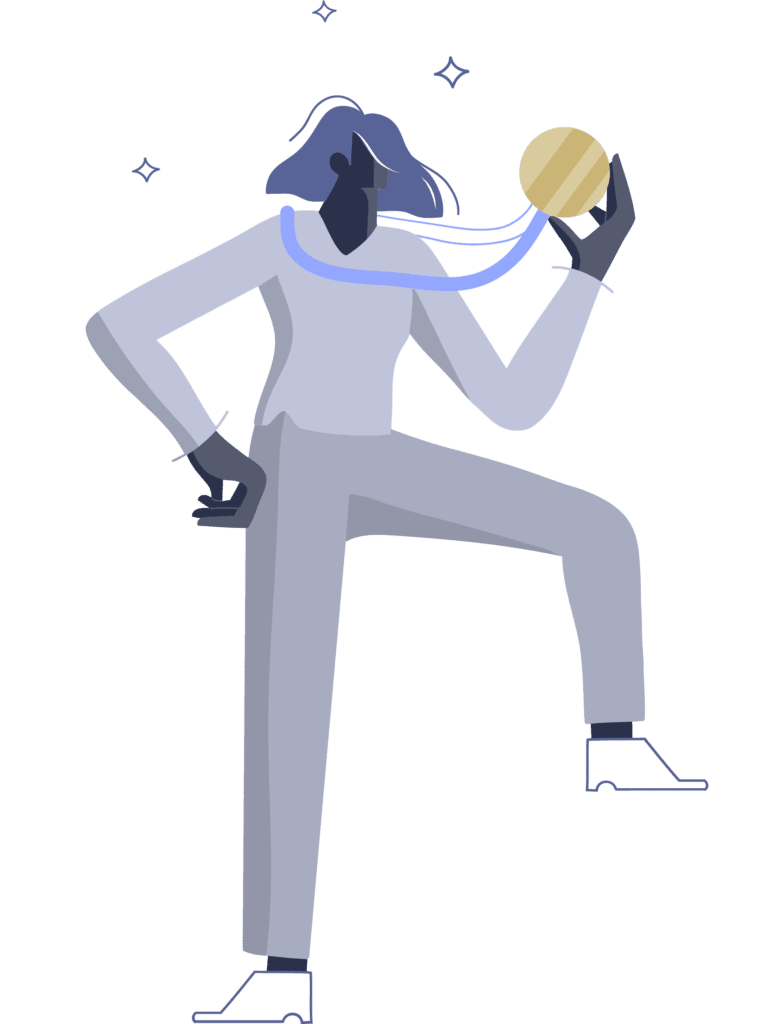 Do You Want To Know Who You Really Are? 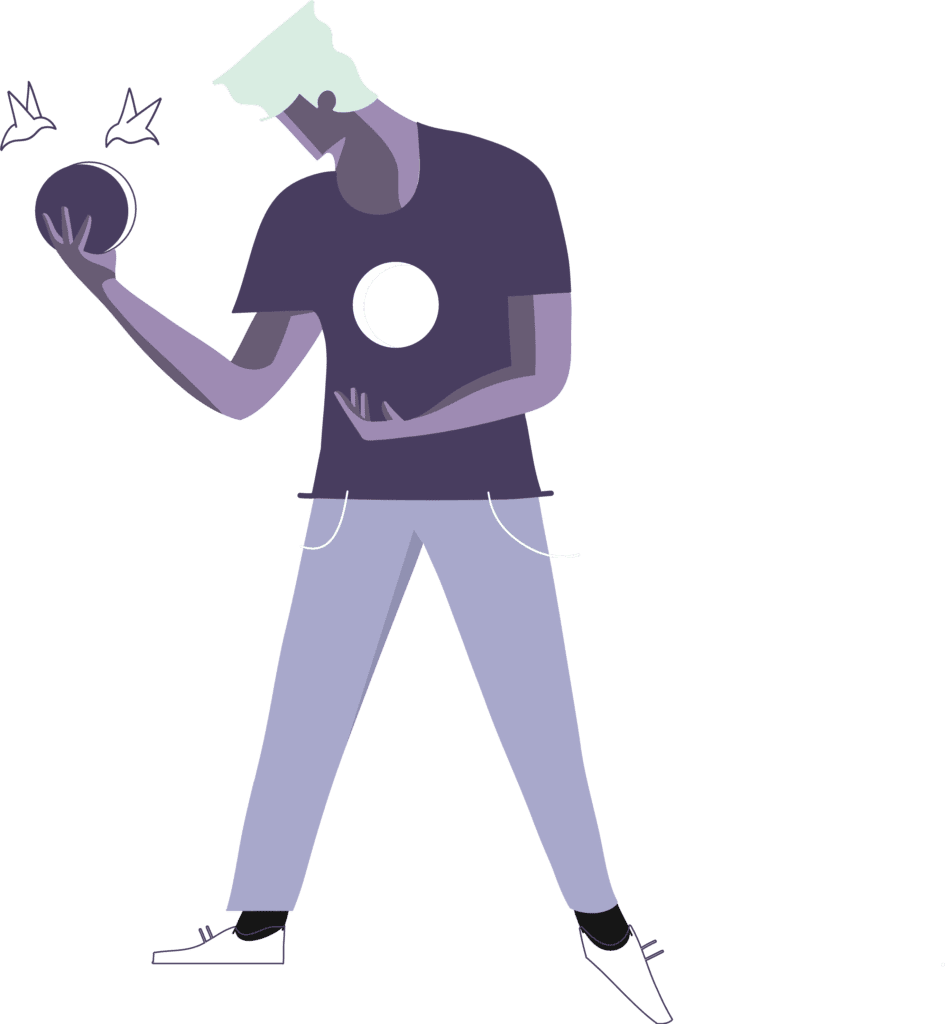